Indian Panorama is a flagship section of IFFI, which showcases the best of contemporary Indian Feature and Non-Feature Films of the years. This year, the Feature Film Jury  was headed by acclaimed filmmaker and screenwriter Shri Priyadarshan. The Jury has chosen  the film HELLARO (Gujarati) directed by Abhishek Shah as the Opening Feature Film of Indian Panorama 2019. 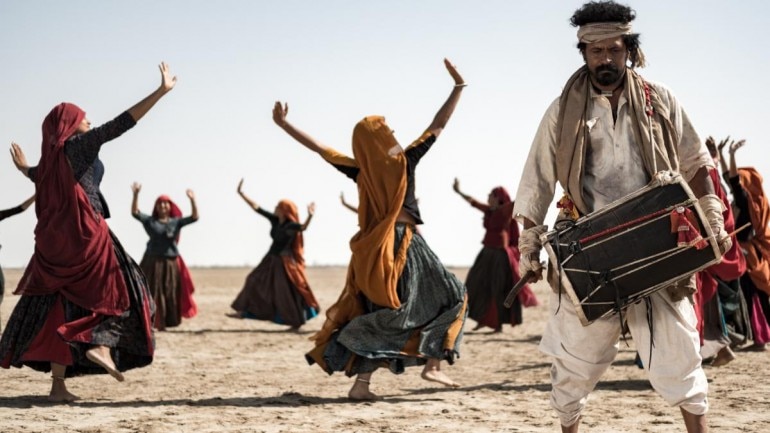 Hellaro (transl. The outburst) is a 2018 Indian Gujarati period drama film co-written and directed by Abhishek Shah and produced by Ashish Patel, Aayush Patel, Prateek Gupta, Mit Jani and Abhishek Shah under the banner of Saarthi Productions and Harfanmaula films It won the National Film Award for Best Feature Film at the 66th National Film Awards. The film will be theatrically released in India in October 2019.

It was a historical moment for no Gujarati film so far had won the top prize for which they choose from across languages. Set in 1975 in a small village in the Rann of Kutch, Gujarat, the social drama centres around the fraught lives of women in a highly patriarchal society.

Manjhri, a young girl, is married off to a small village in the middle of nowhere in the Rann of Kutch. There, she joins a group of women shackled by patriarchal mandates. Their only escape from the suppression is when they go out to fetch water every morning to a distant water body. Other than those few hours everyday, their lives are bound by the rules made by men which they have to abide by. A chance discovery of a man (Jayesh More) in the middle of the desert creates a seismic shift. 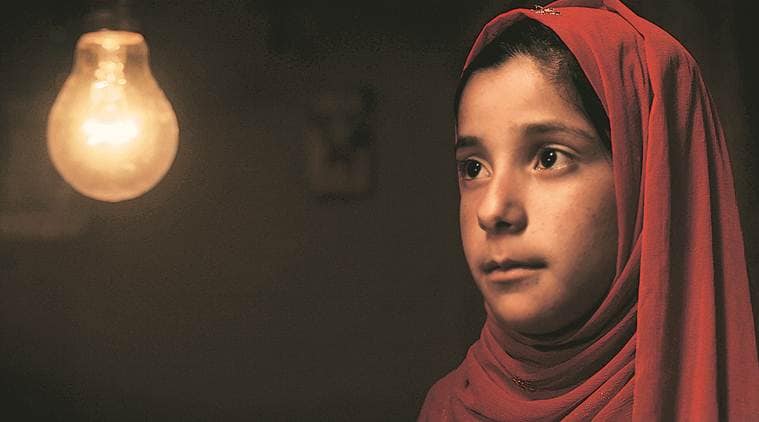 Nooreh is a Kashmiri short film directed by Ashish Pandey  The girl, Nooreh, is the protagonist of Ashish Pandey’s titular short film. The 22-minute short explores the mind of a child growing up in a strife-ridden Kashmir. The film recently premiered at the 23rd Busan International Film Festival where it also bagged the Sonje Award, the top award in the short film category.

Set in Kashmir, the film introduces us to young Nooreh whose life in a small village on the Indian-Pakistani border is disrupted by daily crossfire. One night, Nooreh discovers that she can control the gun battle by keeping her eyes open and vows to constantly stay awake.

Restrained and nicely observed, the film offers an intimate glimpse into daily life in a region where child’s play constitutes counting bullet holes dotting the school building. With a sensitive lens and a rich soundscape, writer/director Ashish Pandey delicately weaves together themes of violence and fantasy, blurring the lines between dream and reality and giving us rare insight into a child’s mind and the subliminal effects of political conflict onto its psyche.

Catch these and 200+ Internationally acclaimed films under a single roof, this November, at #IFFI50

REGISTER AS A DELEGATE TODAY!