The 51st Edition of the prestigious International Film Festival of India (IFFI) is set to be held in Goa from 16th January to 24th January 2021. It’s time to rejoice for Marathi film lovers as six powerful and thought-provoking Marathi movies, 3 feature and 3 non-feature films, have been selected to be showcased in the Indian Panorama section of the prestigious event.

With an aim of providing a common platform for the cinemas of the world to project the excellence of the film art, IFFI celebrates some of the finest cinematic works every year from India and around the world.

Indian Panorama, introduced in 1978, is IFFI’s flagship component under which best of contemporary Indian films are selected for the promotion of film art. Indian Panorama promotes the Indian Films and its rich culture and heritage.

Here is a look at the selected Marathi movies: 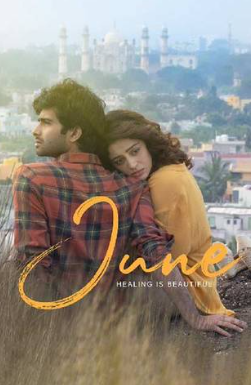 June is a coming of age drama. It is a soaring portrait of two troubled people who help each other heal.

Prawaas is the journey of an elderly couple Abhijat Inamdar  and Lata Inamdar. Every person has a certain time to live in this world and it’s important to understand how one lives his life.

The film tells the story of the Karkhanis, the last joint family of Pune. After the family patriarch dies, his siblings and son undertake a road journey to Pandharpur to immerse his ashes in the holy Chandrabhaga river. The journey from Pune to Pandharpur is filled with comic incidents and moments as every kin eyes their share of the family fortune.

The film talks about social atmosphere in the country and the narrow minds of the people living in villages.

Vithu (7) develops a liking for a taste, which comes to him as a surprise. The taste soon begins to occupy Vithu’s world. His journey takes unexpected turns leaving him with lessons along the journey of life.

It is an independent, Psychodrama Short Fiction film. It explores the phase of extreme emotional turmoil, Meera, a 28 year old woman, is experiencing in her relationship. 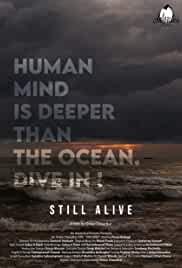